As part of a Holocaust unit, Mr. Parry came to present to 10th grade English students. Mr. Parry is an expert of ancient Hebrew, and he has visited Israel over a dozen times. He translated all of the students’ names into Hebrew, and allowed them to touch a 500 year old Hebrew scroll. He explained how the ancient Hebrew language doesn’t use vowels (such as the letters a, e, i, o, u), and how it is read from right to left instead of left to right. He also shared examples of Jew’s rich culture, in order to give students more context as they read about the Holocaust. 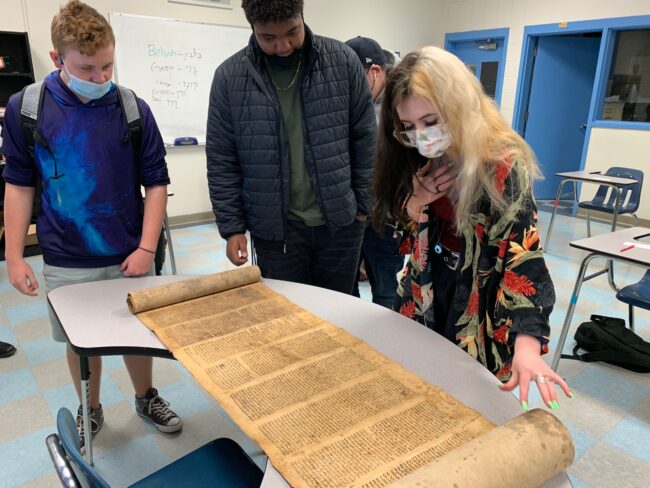 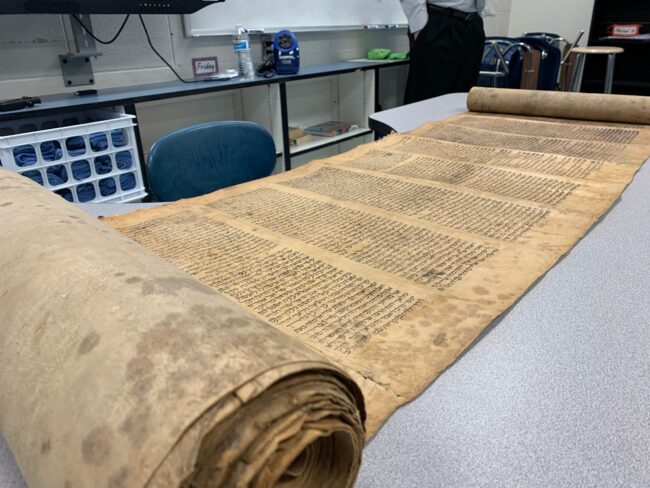 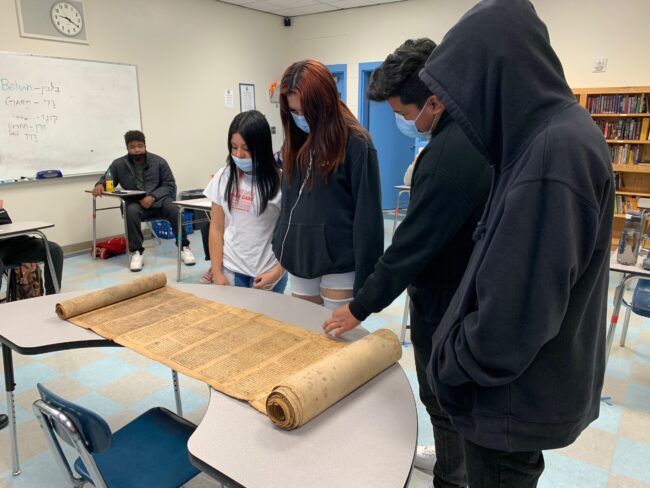 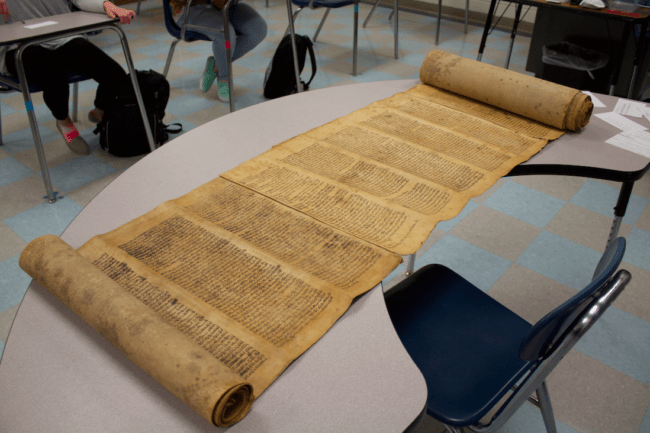 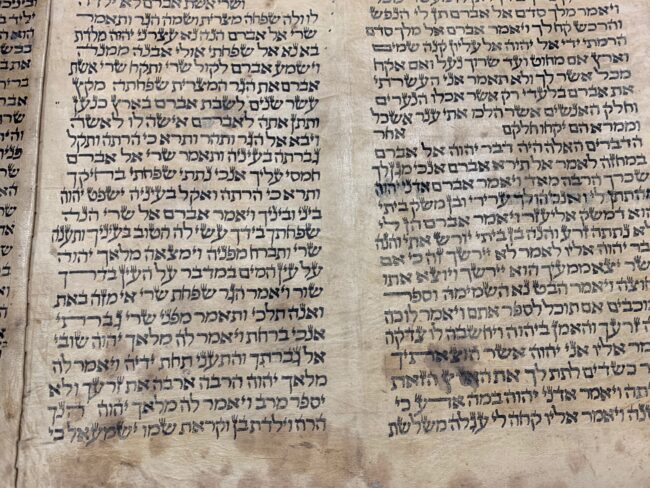 Come and join us Monday, August 15th from 5 to 7pm for our back to school night. Bring your family, meet your teacher, and enjoy a free dinner for everyone!   If you participated in...

IHS students will have the opportunity to spend $200 at select stores at University Place Mall on August 6th, 2022 from 2 p.m. -5 p.m. On Arrival you must check in with IHS staff for...

Dear Parents and Students: 8/1/2022 Welcome to another school year! We are excited to see students in classes again. We have some GREAT things planned for this year. Please plan on attending...